This website is the sole property and responsibility of the Hawaii Alumnae Chapter of Delta Sigma Theta Sorority, Incorporated.

In June of 2001, the chapter hosted the 43rd Farwest Regional Conference.  An honor and privilege, the chapter planned and hosted activities for attendees from Alaska, Arizona, California, Idaho, Nevada, Oregon, Utah, Washington, Japan and the Republic of Korea. 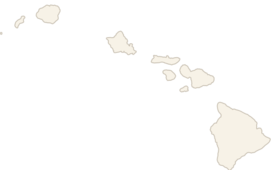 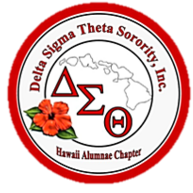